This past Tuesday the North Main Gallery in Salem. New York hosted an Art Party for Paul Johnson’s work, which included an animated presentation by the artist himself.

Johnson’s  Noah’s Ark pop-up book was part of the presentation, though not part of this generous show. During his talk, Johnson first showed us the ark as a completely flat piece, then with a dramatic flick of the wrist, he expanded into a structure that was so detailed and dimensional that we gasped. He threatened to teach us how to make one of our own in the workshops the following day.

Which, fortunately, was not true. We were challenged enough with this diminished version, especially when it came to filling it with animals.

Rather than make two of every animal, Keith filled his ark with cattle couples, and Susan feautured Noah. Each of the dozen students came up with their own solutions.

We also made a pop-up theater card, which Johnson successfully taught us in ten minutes flat (lunch was in the offing).

And then there was what he called the Vaudeville Theater, which gave us a chance to try out the dimensional slot-and-tab techniques that Johnson uses in many of his mulit- layered books.

The highlight of the day for me was asking Paul Johnson about the dovetail joint technique that he sometimes uses to create hinges. I had studied the look of this method of building a hinge, and but my attempts at making mine work had failed entirely. Left to my own devices I know would have persevered beyond reason to figure this out, so I was, gulp, really really happy that I could actually show him the self-disassembling box that I had sort of put together.  Turns out that my way of thinking about the dovetail joint was all wrong. If you can imagine a dovetail joint you will know that it is made with two trapezoids: one negative, one positive. I had wrongly envisioned that these two trapezoids echo each other exactly in their shape. Instead, what’s going on is that top(short side) of the positive dovetail/trapezoid is the same length of the longest (base) side of the negative dovetail. If this made no sense to you, well, know that it made no sense to me either. So Paul showed me a model that he had prepared for just this kind of inquiry (aw, there’s always one…) and gave it to me since no one else had asked. Thank you! Passing on the favor I made this template:

from which I made this lovely box which lies flat…

.and then opens into three dimensions. Yeah!

I made this 4″ cube with Hammermill 80 lb Color Copy Digital Cover Paper. Paul Johnson makes his constructions with 140 lb Saunders Watercolor Paper.
Okay, this is it for my Paul Johnson posts. Fact is I could probably do another 20 posts of the books in this show (which is up until October 4) but I won’t…

…so it’s time to say goodbye. And many thanks to Ruth Sauer’s North Main Gallery for opening the doors for this show, and hurrah to Paul Johnson for visiting our little village of Salem here in upstate New York, and thanks to Ed for his hand in making this all come together well. What a gift!

6 thoughts on “In Paul Johnson’s Ark” 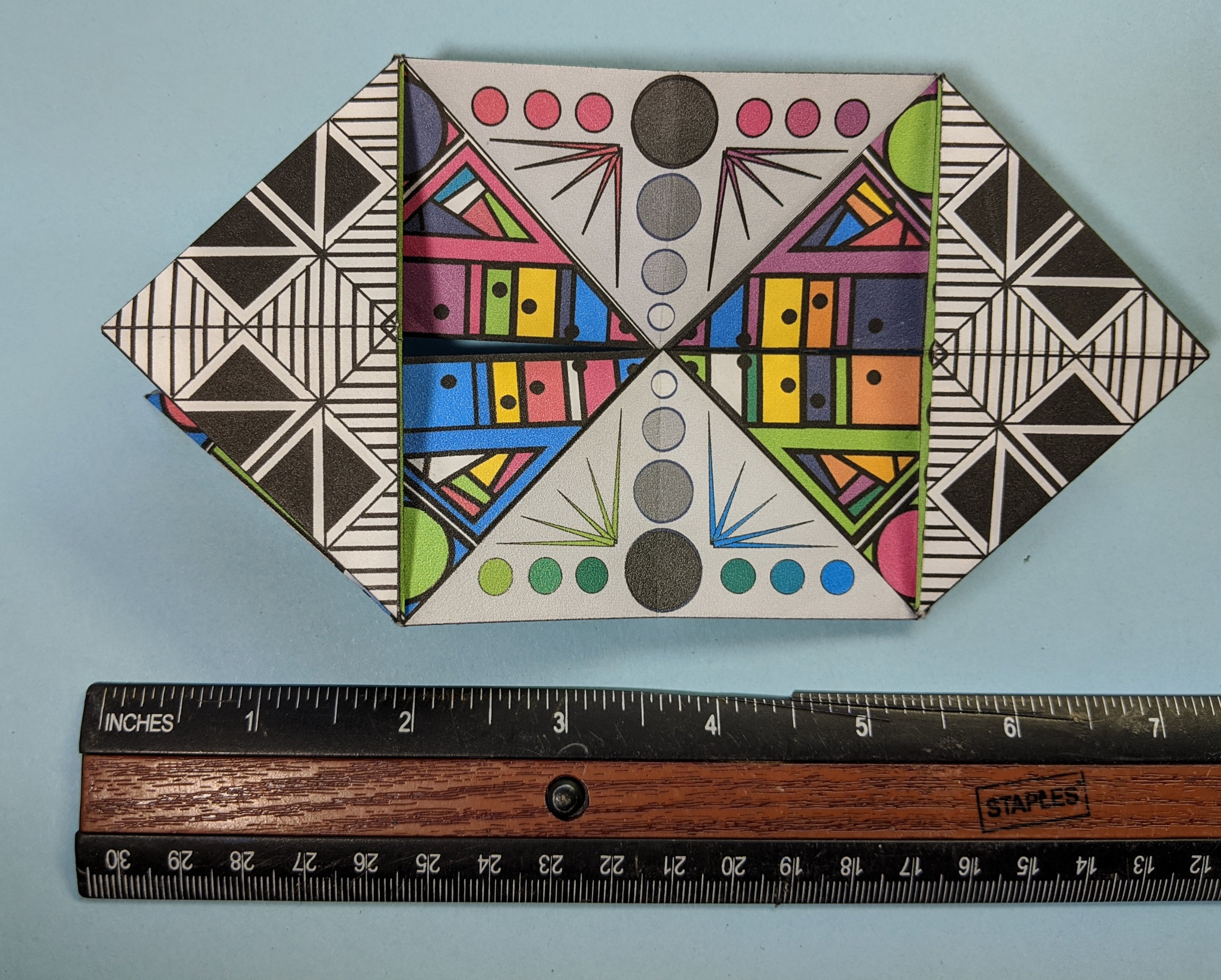 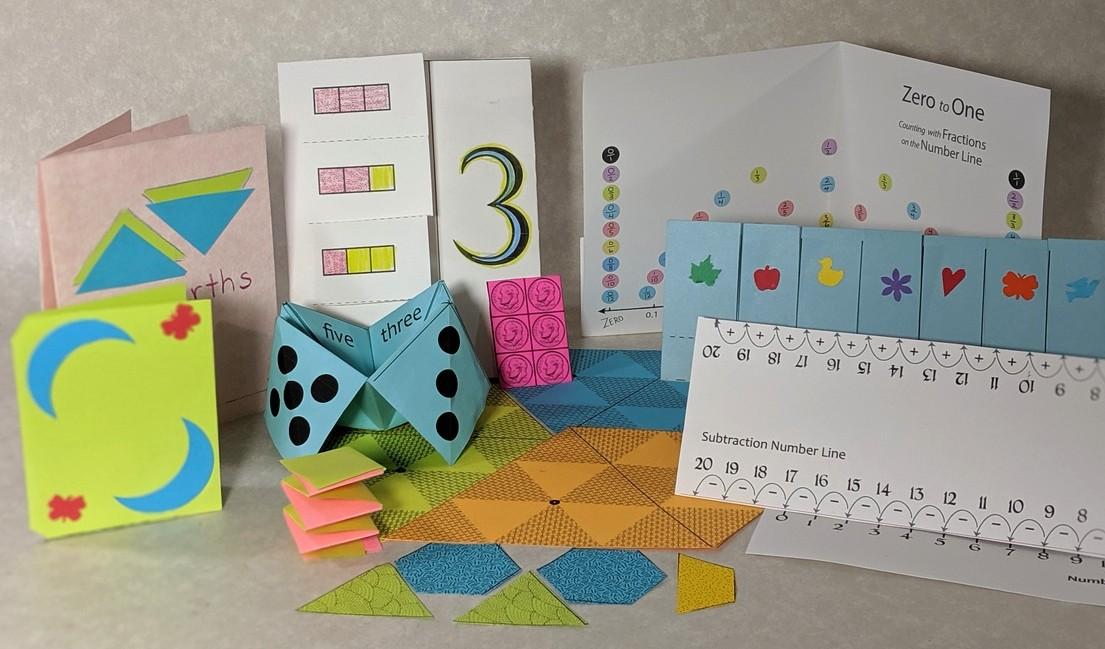